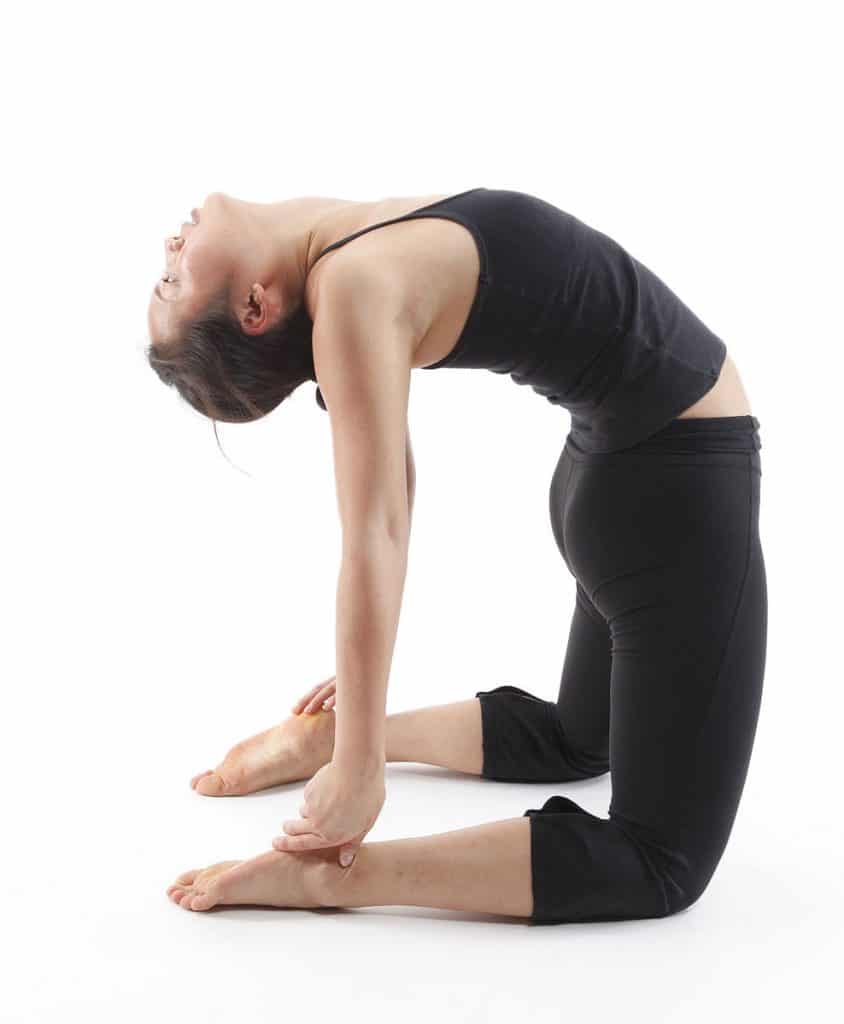 A Somatic approach to yoga can be done with various forms of yoga. It can be done in group classes, or in your individual practice. There are countless reasons why a Somatic approach has been brought to yoga but one of the biggest reasons people incorporate it is due to their belief that it allows their practice to go to a deeper level. It allows people to have a deeper understanding of yoga and what they are doing.

The word Somatics translates to mind-body integration, it means to be embodied. It’s traditionally used as a type of movement therapy, which is why it pairs with yoga so well. Yoga is also commonly used as a movement therapy for some. It’s a way of instructing your body by moving it in certain ways and sometimes also touching.

Somatic practices aim at creating awareness around specific parts of the body, which is the meaning of being embodied. It’s said that you can create this awareness around your physical body when you integrate your body and mind. The main point of Somatics is to find a way to connect with yourself.

Somatics is all about connecting with yourself, which is why it makes sense that it originated as a therapy. It was for those who had lost touch with themselves or went through trauma and were finding it difficult to be in their own body. It was also used as physical therapy when it first originated.

One of the first men to use Somatics used it to figure out where his illness was coming from and why it was there. Through the use of Somatics, he concluded it was due to misuse of his own body. He came to this conclusion by connecting his body and mind to enforce awareness around the area of pain.

How does Somatics work?

A somatic practice can be done singularly or attached to another form of movement like yoga. If one were to do Somatic by itself, it doesn’t have to be complicated. It’s any way that you can connect your mind and body. Something like sitting on the floor and feeling everywhere that the floor touches your body.

It must be physically felt with your body and not your eyes. The eyes can sometimes make up sensations that are not actually there, based on what your mind thinks it should feel there. It should be truthful and that can sometimes be difficult but there’s no time limit on how fast you can feel into your body.

Connecting Body and Mind in Yoga

Yoga has for a long time been a spiritual practice. It’s often done to find enlightenment, which is done through awareness. Meditation is similar in that it’s about creating awareness. When you connect your body and mind whilst moving, it creates this beautiful awareness that’s being sought out in these practices.

An easy way to connect your body and mind in yoga is constantly asking yourself how you’re feeling in each pose and asana. The instructor often leaves out questions about how the person is feeling because it could make the class too long and chatty. Allow yourself to drop into your body, without needing the cues from the instructor, and see if there’s anything you can change in the pose or transition that would make it more comfortable.

The Benefits of a Somatic Approach to Yoga

Yoga is about feeling good, when a somatic approach is taken, it allows you to ensure your body and mind are fully at ease when practicing. This is often the goal in yoga and Somatics.

[0]S, Dernovsek. (2019, October 29). What is the somatic approach to yoga. Yoga Anytime. Retrieved November 01, 2021, from https://www.yogaanytime.com/blog/asana/what-is-the-somatic-approach-to-yoga