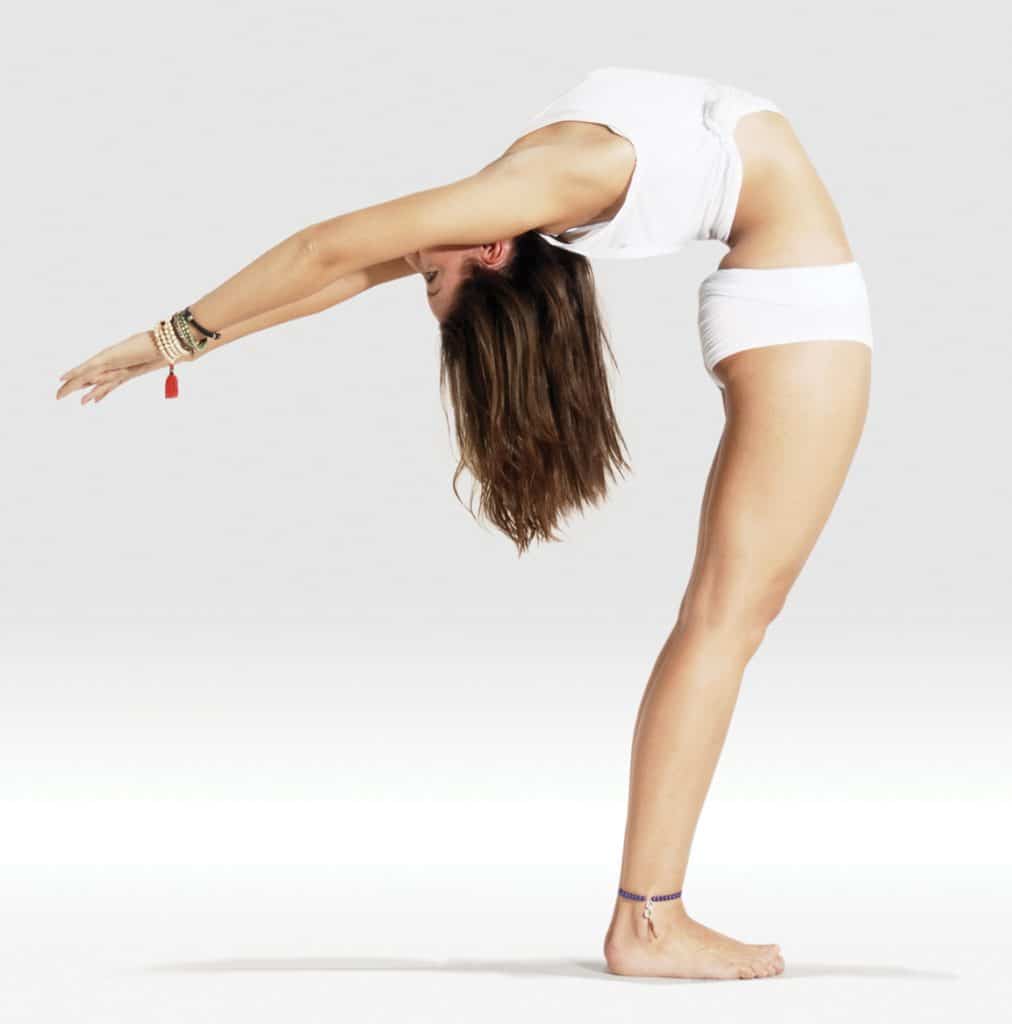 Most people who have practiced yoga can hear salutation and easily know that it’s about yoga. A common salutation practiced is the sun salutation sequence, Surya Namaskar. The moon salutation, also known as Chandra Namaskar, is however not practiced nearly as much and therefore not known as well.

What is a Salutation

A salutation in yoga is a number of set poses, or asanas, that are strung together to form a sequence. The salutations were the beginning of the yoga style vinyasa, as it literally created a flow. That’s what a salutation is- a flow.

What is the Moon Salutation

Chandra Namaskar is a sequence that aims to cool the body down by doing a set number of poses that enforce a state of rest and relaxation. They are usually done after, or at the end, of a full yoga class to settle the body after all the work that has been done. It works as a transition into svasana, the corpse pose, which is the last pose done in a yoga class.

The moon salutation is heavily associated with the night-time because of its connection to the moon. This is why Chandra Namaskar is mostly done in the evening or around times of the full moon. It’s a way of bowing to the moon so that it can rejuvenate your energy. It’s used as an opposite to a longer, fluid class to soothe and help a person reconnect to their breath.

This sequence begins and ends with either a meditation or a form of chanting. This allows a person to fully enter and leave the space needed for the moon salutation.

This whole flow repeats again on the left side and spirals back to the front of the mat.

Why the Moon Salutation is Done in Yoga

On any day that a person is feeling tired or has a lack of inspiration to move, the moon salutation is perfect. It allows a person to move in a fluid way that is calming and replenishes someone’s energy. It brings a sense of calm and relaxation, which is often what people want when they come to yoga.